“We are all people. It all starts with a conversation” dizia Osric Chau na conferência “Media, identity and diversity” da qual fez parte no Web Summit, em Lisboa.

It was life changing to say the least. From being a working actor to being a working actor with a fan-base is a huge step. And it has its positives and negatives like everything else. Being part of the SPNFamily for me was important on a spiritual level in that helped me connect with people whom my work affected. Before that, it felt a little empty and I often wondered my reasoning for doing it. Now I’ve seen the reasons why. Having a fandom behind you can also be misleading sometimes. It’s an incredible space where I feel safe to take risks and explore different aspects of artistry but because of that I always have to keep myself in check so I don’t get lazy and complacent just because there are people who express their love for anything that I do.

The crew. Working on that show for me was beyond the stories we told and the fun we had with the characters, but getting to know and spending time with the people who made it so. You spend the most time with these people, so they become a big part of your life. Between season 7 and 8 I was shooting the Halo 4 film and I had to shave my head for the military role. We had measured my head for a wig and there was a moment where a decision had to be made to go with the short hair or if I would resume my season 7 haircut with the wig. Thankfully for me, Crowley gave me a haircut. I think that physical transformation really helped with Kevin’s journey as well.

The show is a giant ball of confusion and curious characters. The fun of it is watching how all these strange incidences and characters who all seem completely unrelated are actually all connected. Vogle is part of the Rowdy 3, which has four members, and he’s the youngest and newest member of the group. He comes in with the most energy and he genuinely enjoys his tenure with the Rowdy 3 as he explores a shiny new world to him.

This one was one of the strangest castings I ever did. I was in LA at the time and so they requested a self-tape for another character for the next day. The scenes were so long and it was so overwhelming that I wasn’t sure if I was able to prepare in time for that, but I found a way. A month or so later I got an email saying that they offered me the role of Vogle, who I knew nothing about. And because I never met anyone in person or talked to anyone on the phone about it at all, it almost felt like this project wasn’t even real, and then I had to rush back to Vancouver from my trip to China and before I knew it I was in wardrobe and makeup and on set.

Working with them has been a joy, but the scripts of this show is what brought everyone out to play. It was so much fun to read, and the character development that comes through even in just this first season was so fun to discover that we were all ecstatic about Dirk Gently. Having Max Landis, the writer and executive producer, give us even more insight into our backstories was the icing on the cake and it really brought everyone together and behind this show. We’re all very proud of it. It is still an issue, but it’s getting better. And it’s up to us as a society to slowly educate ourselves and move forward in the right direction.

Whether we’re ever conscious of it or not, we all grow up struggling to find ourselves. As humans, our brainpower is where we hold our strength. Our ability to process information and apply it to our advantage. And of the first ways we learned to be more efficient with our information was categorizing. And so we have a knack of grouping things, people and ourselves in different categories so that we’re able to store more information. If we so happened to find ourselves in a not so great box, that affects a lot of things. Our confidence and willingness to take chances. And sometimes we resort to just becoming the things in the box we find ourselves in because we consider that we had another option. Diversity in the media helps divide those boxes further till we all have equal opportunities to feel fully comfortable in our skin.

Yes I do. And love is understanding. Empathizing with other’s people hate, which usually comes down to love of something else and fear. With understanding you can reach comprises. It’s not a straight path, but if you stay on it long enough, that is surely the way it will end up. It’s instinctual to want to lash out, seek revenge, say, “I told you so,” but those things have only ever driven people further apart.

Humility, compassion and understanding go a long way. And it’s something that you get better at with practice, so it’ll take some time. The weather was perfect. I loved being able to walk the city and I saw the castle and walked by the water for most of it. I must have had about 50 of those custard tarts too, including 6 from that popular spot in Belém.

It’s certainly going to have an impact on most things and attitudes I’d think. Politics and economics are so complex that it’s really hard for anyone to really know except with hindsight, but I’m the ever optimist in these situations and I will always find the silver lining. Regardless of where the country goes in the next 4 years, I will be thankful that this election has activated more people into politics than I’ve ever seen. Democracy doesn’t work if people don’t participate, and I think people are ready to let their voices be heard, hopefully in a civil manner.

That you can see it as a disadvantage or you can see it as an advantage, because it can be both depending on how you look at it. Our differences, our flaws, all these things we probably don’t like about ourselves, is what makes us who we are. It’s what sets us apart. But once we find our pride in it, that’s where our strength lies. There’s something so powerful about being your authentic self, it resonates so strongly and people can sense it. So embrace your flaws, and people will embrace it with you. If you’re trying to be like everyone else when you’re not, it’s not you being different that is not being accepted, it’s that you’re trying to be someone you’re not. 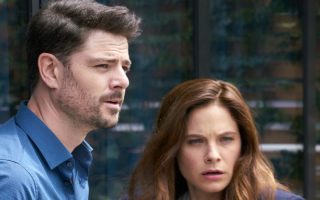 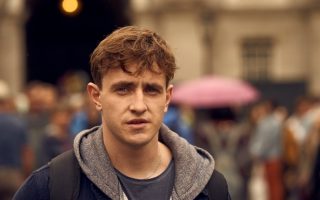 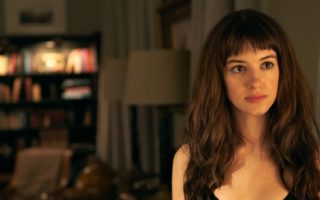 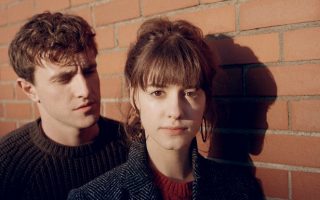 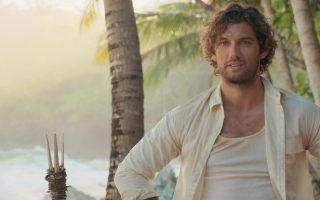 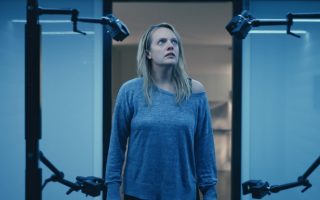 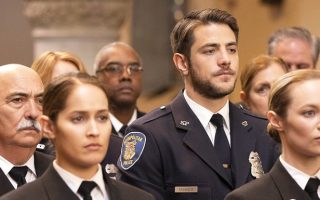 House of the Dragon | Mini-entrevista a Miguel Sapochnik